What's New?
Home / Culture / Faith / Druze Who Act Justly to One Another

Druze Who Act Justly to One Another

In the book, The Druzes, by Nejla M. Abu-Izzeddin, Nejla writes, “faith and good works are inseparable, born of the light cast in the believers’ hearts.” Included after is the following passage from a scriptural manuscript titled Al-Shari’a al-Ruhaniyya (the Spiritual Law), discovered in the middle of the twentieth century.

“O believers in the unity of God, people of faith and good works, who act justly to one another, and who in the cause of truth have no fear of men’s reproaches or the tyranny of despots: Know that the light which your Lord has placed in your hearts is the guiding truth in its purity, and it is mercy and compassion in all their tenderness, and in this purity and in that tenderness there are strength and resolution.”

The Druzes, A New Study of Their History, Faith, and Society p. 118

Amazing that even though this passage was likely written 1,000 years ago, the message is as relevant as ever. The true meaning of the passage should be well understood, so the following is a lookup of a few deserving words.

Druze Times assumes no responsibility for the works of visiting authors, volunteers, or guests posting on this site, otherwise known as "editorial staff". If you find any material which may be inconsistent or inaccurate, please contact our editorial department.
Previous Vegetarian Living: Healthy & Good for Religion
Next Community Video Blogs: David Amaneddine, Intro 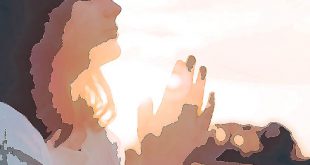 “Help Me to See Things as They Are.” 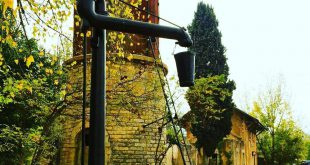 Renouncing Idolatry, A Principle of The Druze Faith 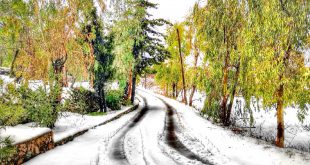 Reincarnation in the Druze Faith 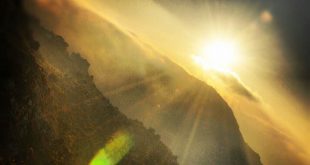 We continue our discussion on the Principles of the Druze Faith. In this article, we …