The previous Candidate for President, Wiley Jawhary, of American Druze Society (ADS), Southern California Chapter appears to have sent a formal letter to the National ADS office requesting their immediate assistance to conduct a Re-Vote of the recent ADS election in the SoCal Chapter and investigate the local ADS Election Committee, among other things.

The letter obtained is shown below, and indicates that voting ballots were being opened all month long by an obscure accounting office, and election candidates were denied access to witness ballots being opened to ensure their integrity.

Why an obscure accounting office would be allowed to handle such an important activity for the ADS organization, and why ballots would be handled in such a way has seriously questioned the integrity of the election process according to many in the community.

This formal request comes at a time where a number of concerns relating to the recent election have been raised by Druze members of the ADS throughout the United States.

If you have any information about errors or mistakes made in connection with this recent ADS election, please contact NewsDesk@DruzeTimes.com.

Druze Times assumes no responsibility for the works of visiting authors, volunteers, or guests posting on this site, otherwise known as "editorial staff". If you find any material which may be inconsistent or inaccurate, please contact our editorial department.
Previous American Druze Society So-Cal Elections: Anything but Transparent!
Next The Ordinary Druze Woman 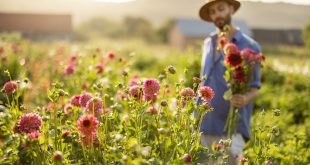 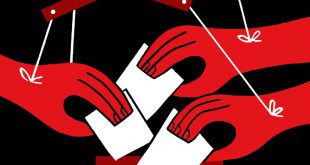 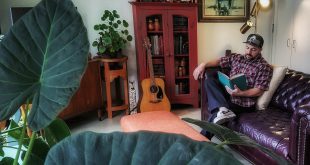 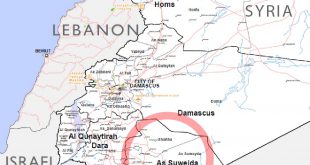